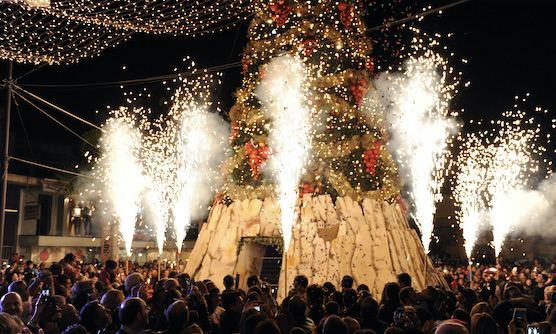 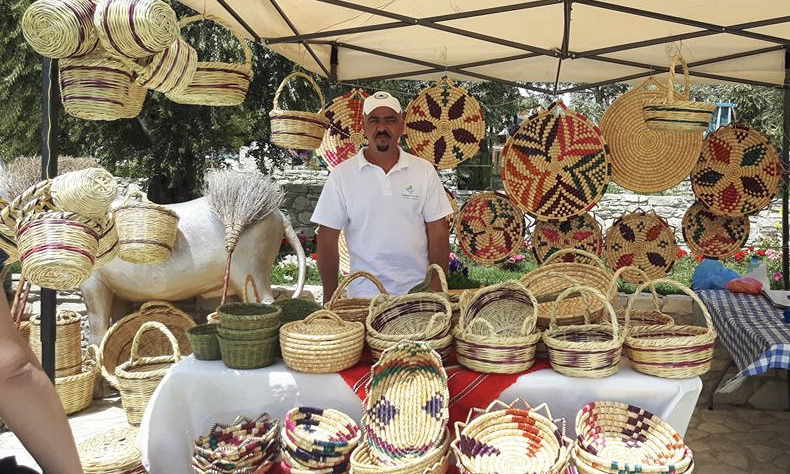 A year full of festivities!

There is always something to celebrate in Larnaka region with annual events that encompass an array of traditional festivals, arts and culture... and fun! Our monthly event calendar will keep you updated on what is happening throughout the year, whilst the major festivals that mark special occasions and customs are an annual fixture, including the celebrations below (some of which are movable dates).

Kataklysmos (Festival of the Flood)

Festival of Tradition and Culture