Larnaka remains a top destination for all levels of diver thanks to its world-ranking wrecks, diverse marine life and favourable diving conditions. The winning combination of warm seawaters (ranging from 16-27 degrees almost all-year-round) and fantastic visibility create one of the longest diving seasons in the Mediterranean. 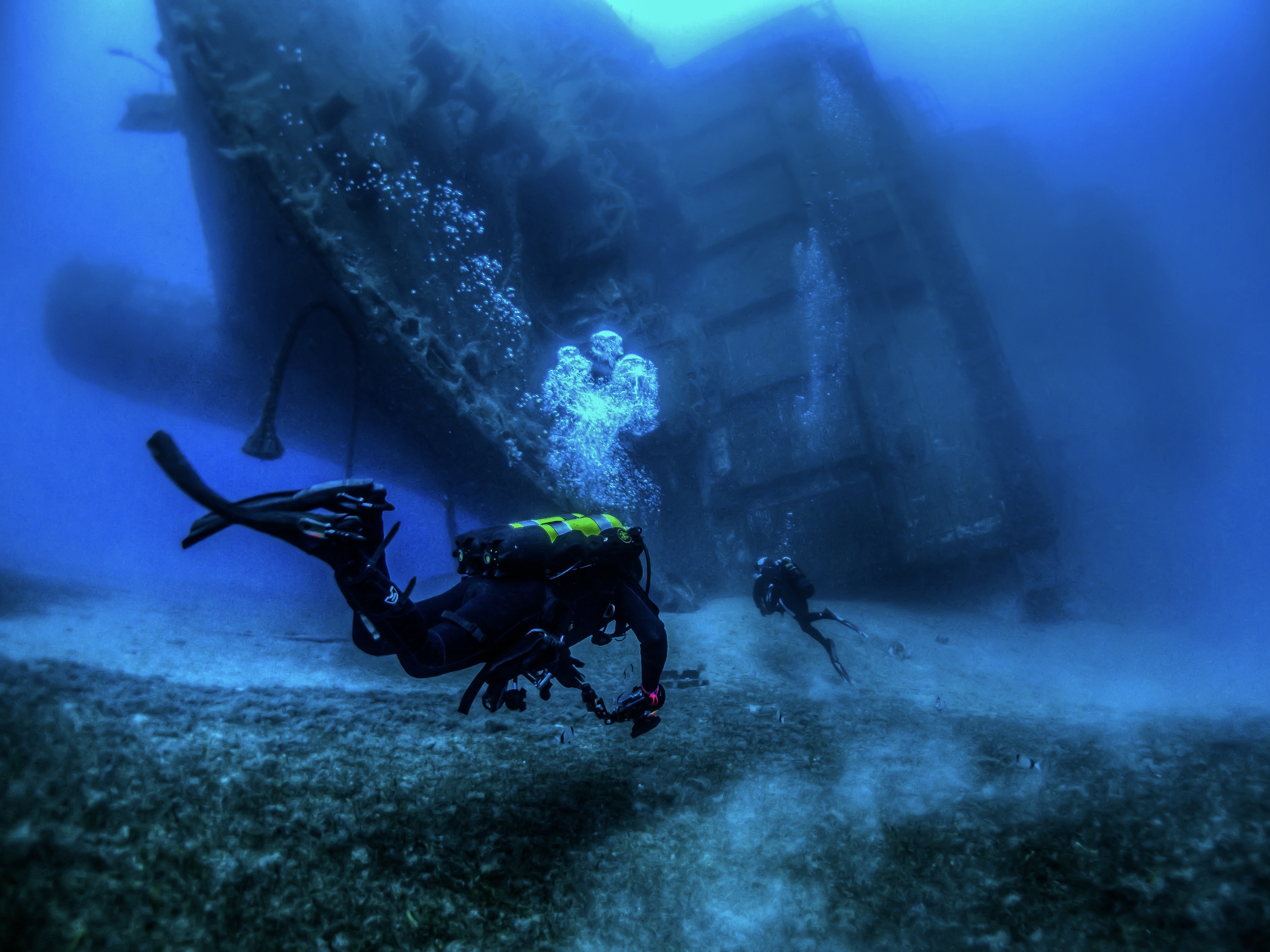 Features: An abundance of marine life can be found at the wreck, with schools of fish, including grouper, barracuda, kingfish, jacks and trigger fish, as well as moray eels, stingrays, turtles and octopus. Its ferry and much of the cargo are intact, making it fascinating to explore.

Interesting Facts: Ranked as one of the Top 10 best wreck dives in the world, the Zenobia is a Swedish Roll-on-roll-off ferry that sank on its maiden voyage in 1980 and was thus nicknamed ‘The Titanic of the Mediterranean’. She now lies on her port side on a flat bed of sand and rocks. The 165-metre ferry was carrying 108 articulated lorries with a varied cargo, including cars, military equipment, games, food and telecommunication systems, and some of the one million hen eggs it was carrying have even remained intact under water.

Interesting Facts: The MV Elpida was sunk in December 2019 to create the region's first artificial reef. The vessel is 63m long and 10m wide. It was constructed in Germany in 1965 and used as an active cargo vessel in Greece until it arrived to Cyprus for use as an artificial reef wreck. 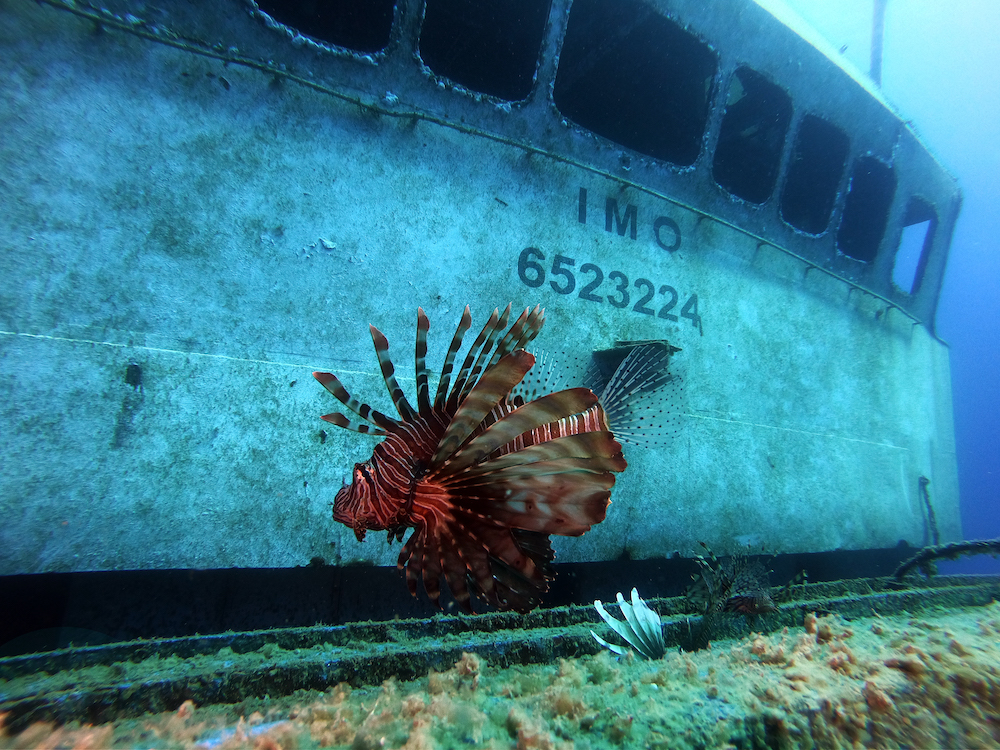 Qualification Required: Suitable for all levels

Interesting Facts: The LEF1 was sunk in December 2019 and is the island's first and only artificial reef suitable for snorkellers. The vessel is 15.5m long and 4m wide and was constructed in 1955. It was donated by Lefkaritis Brothers Ltd.

Interesting Facts: The Alexandra was a wooden Egyptian fishing vessel that sank in 2006 and measures 37 metres across. 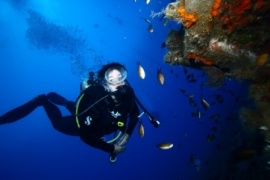 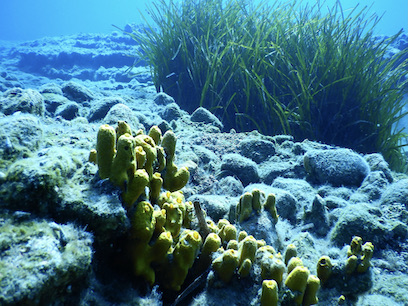 Features: Located 500 metres from the shore, sea life that can be seen includes eels, mollusks and starfish, with colourful sea sponges and dense meadows of Posidonia sea grass.

Interesting Facts: Dorida reef is named after the sea goddess ‘Doris’ who was one of the 3,000 Oceanids - daughters - of the Titans Oceanus and Tethys in Greek mythology. The reef was given its name following a competition among Larnaka region primary schools.

Location: In the area between Kastella and Mckenzie beaches, along the coastline of the Tasou Mitsoupoulou sea road

Features: Easy to access with Posidonia sea grass and rocky crevices that attract a large variety of marine life, including sponges, molluscs, wrasses, breams and even pearl oysters and turtles, among others. The reef was christened Alia following a competition among Larnaka primary school children. Alia was daughter of Dorida in Ancient Greek mythology and one of the 49 Nereids. 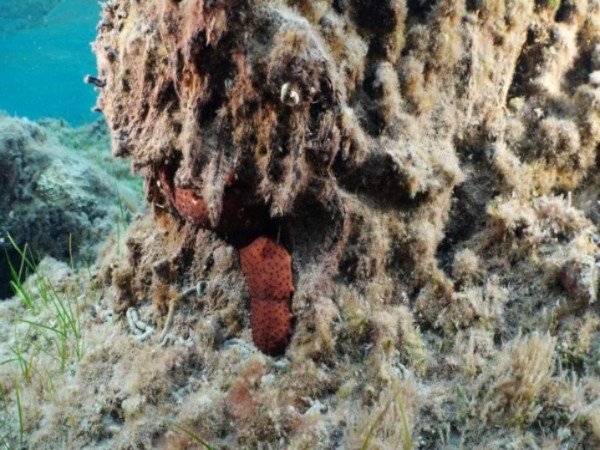