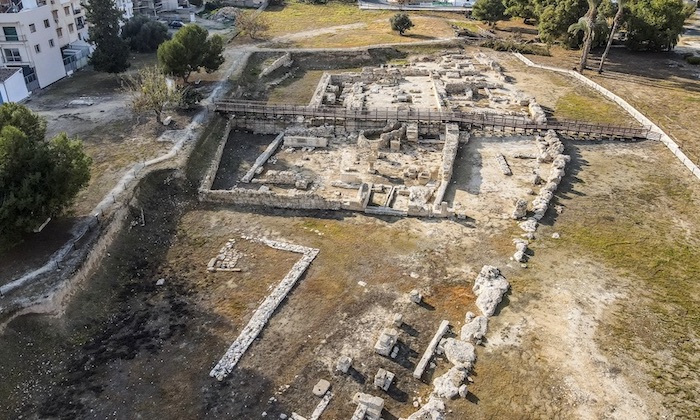 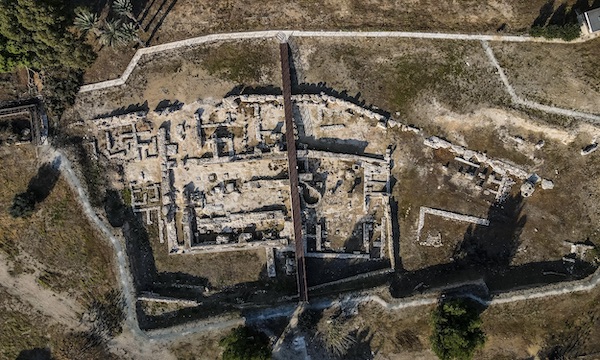 The architectural ruins of the ancient city-kingdom of Kition provide the first clear evidence that the Mycenaean Greeks arrived in Larnaka in the 13th century BC, and the Phoenicians in the 9th.

Achaeans redesigned and rebuilt the city around the end of the 13th century, fortifying it with cyclopean walls made of giant blocks of stone, whilst the Phoenicians settled in the area in the 9th century. In 312BC, Kition was occupied and then destroyed by Ptolemy 1st Soter, though habitation continued into Christian times.

Kition was well known for its harbour during antiquity, from which many agricultural products were exported to the eastern Mediterranean, Egypt and the Aegean. Moreover, its strategic position rendered it an exceptional naval base. Of particular interest at the ancient port are the drawings of ships etched into the walls of buildings.

The most interesting architectural remains are those of the Temple of Aphrodite – Astarte, built by the same Phoenician masons that built the Temple of Solomon in Jerusalem, both originating in the 9th century BC.

Egyptian-style temples of the 18th Egyptian Dynasty - which are older than the Greek equivalents and served the pre-Hellenic Cypriot population - have also been found nearby.

The site is one of the first that the Cyprus Department of Antiquities excavated after independence in the early 1960’s, and is linked to the Aphrodite Cultural Route.