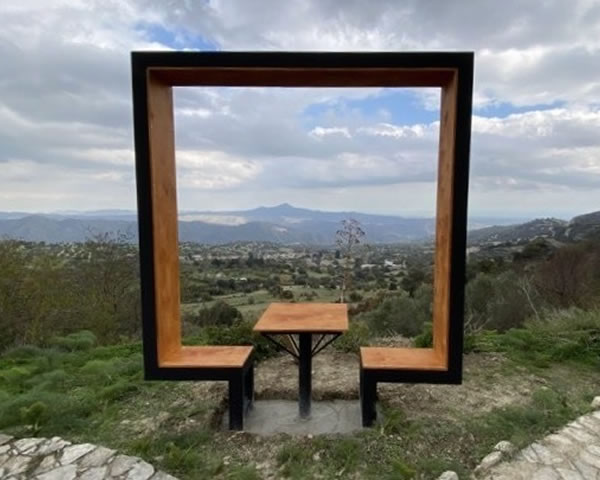 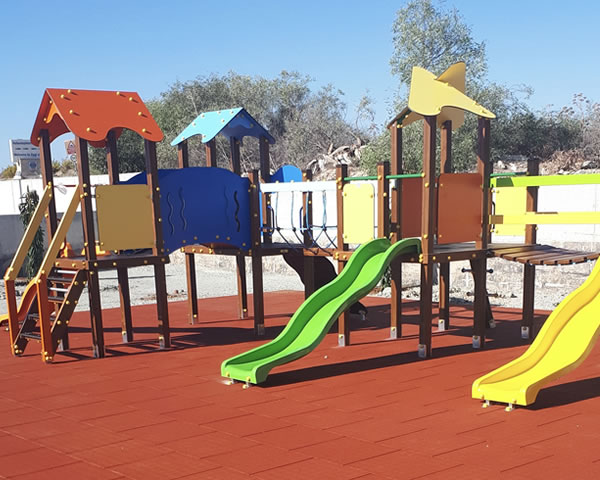 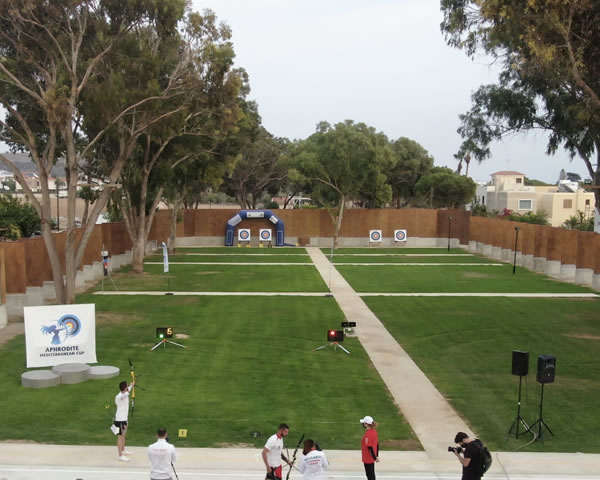 Whilst 2021 was a challenging year for all, some positive changes were implemented across Larnaka region with the support and sponsorship of Larnaka Tourism Board, ensuring that when visitors can fully return, they will find many new and exciting offerings.

The island’s first dedicated archery park was opened in coastal Pyla and held its first tournament – the 5th Aphrodite Mediterranean Cup – to great success. The park was funded by Larnaka Tourism Board, the Deputy Ministry of Tourism, Pyla Community Council, and the Cyprus Archery Federation (CAF).

Larnaka Tourism Board also financially contributed to the landscaping of the forthcoming Larnaka Skate Park (in the Mckenzie Beach area) and a portion of the technical equipment for the new Municipal Multisports Complex – both of which are nearing completion.

The annual ‘Enriching & Greening Larnaka’s Beaches’ project continued again in 2021, whereby several beaches in the city and region are spruced up with increased greenery and leisure facilities. Voroklini’s Yannades (Goldfish) beach and Larnaka Kitesurfing Beach in Kiti-Softades had additional palm trees planted; Zygi beach was given a new children’s playground, whilst the playground at Yannades was given sun shading. A rustic boat-shaped book library was also placed at Yannades for sunbathers to borrow books free-of-charge, and Pervolia’s coastline was further adorned with a mermaid sculpture in honour of its seafaring history.

Supporting its rural and mountainous communities, Larnaka Tourism Board sponsored the placement of wooden signage in Tochni and Choirokoitia villages, with maps highlighting attractions and nature paths of interest to visitors, as well as providing the Local Producer’s Market in Agios Theodoros with a traditional clay beehive oven for the free, traditional events held there by the Women’s Association of Rural Larnaka. Up in Lefkara village, a modern bench and table were installed at one of the village’s elevations with the loveliest panoramic views. Larnaka Tourism Board also contributed to Lefkara’s awarding as one of the United Nations World Tourism Organisation (UNWTO) ‘Best Tourism Villages’ in December.

The wheels were also set in motion for the upgrades at Piale Pasha, Larnaka Salt Lake and the new Larnaka Honeybee Nature Trails in mountainous Larnaka.