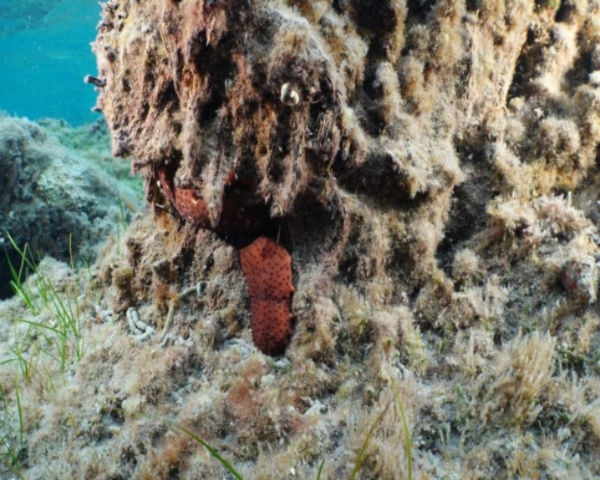 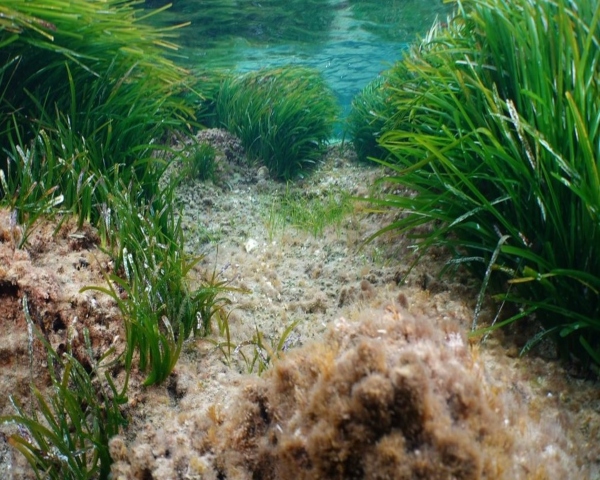 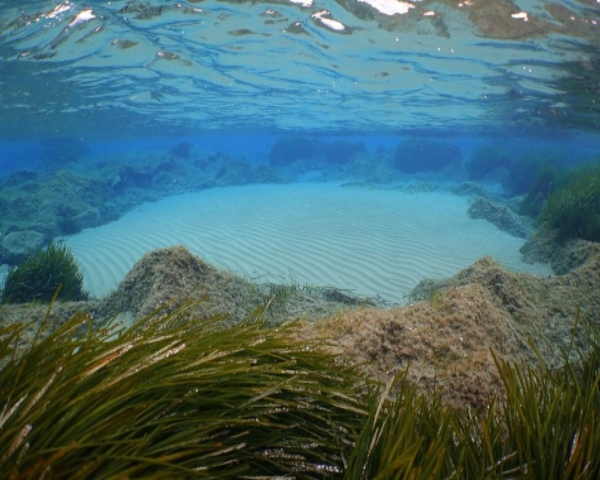 A competition to name a natural reef in Larnaka city seawaters has christened the site ‘Alia’ – the winning entry by a local primary school.

The Alia reef is located in the area between Kastella and Mckenzie beaches, along the coastline of the Tasou Mitsoupoulou sea road. It is a small, natural reef at a depth of 0.5-2.5 metres with Posidonia sea grass and rocky crevices that attract a large variety of marine life, including sponges, molluscs, wrasses, breams and even pearl oysters and turtles, among others.

Congratulations to Aradippou D Primary School for its well-thought-out winning entry which took into consideration various derivations of the name.

On the one hand, the name is connected to the word ‘alas’ (salt in Greek), reflective of the reef’s proximity to Larnaka Salt Lake, known as ‘Aliki’ in Greek. Alia was also one of the 49 Nereids – Ancient Greek mythological deities. The students took this reference a step further by linking it to last year’s winning entry ‘Dorida’ - the name given to a natural, circular reef in Vorkolini Marine Protected Area. Dorida was named after the sea goddess ‘Doris’ who was one of the 3,000 Oceanids - daughters - of the Titans Oceanus and Tethys in Greek mythology and was also Alia’s mother. Furthermore, the word ‘als’ is historically linked to the area where the reef is found and during Frankish and Venetian rule, Larnaka city was called ‘Salines’.

The second ‘European Maritime Day in Cyprus’ (organised by CMMI – Cyprus Marine and Maritime Institute) was held between June 9-13 at Larnaka marina with a host of activities and events including free boat rides, exhibitions and workshops, water sports and more. The event is incorporated into the annual ‘Kataklysmos’ (Festival of the Flood), which is a water-based celebration that is over 100 years old.