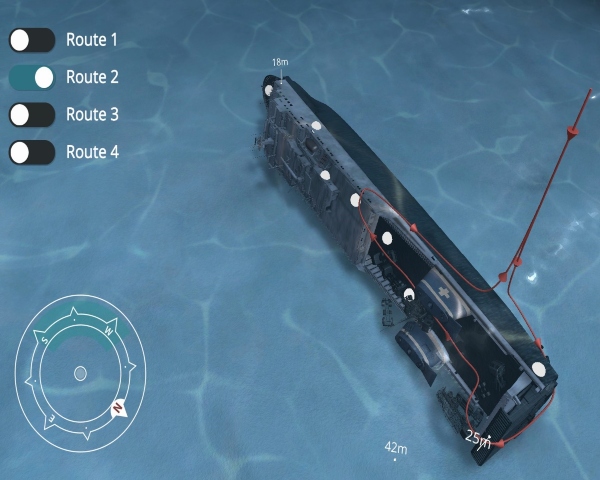 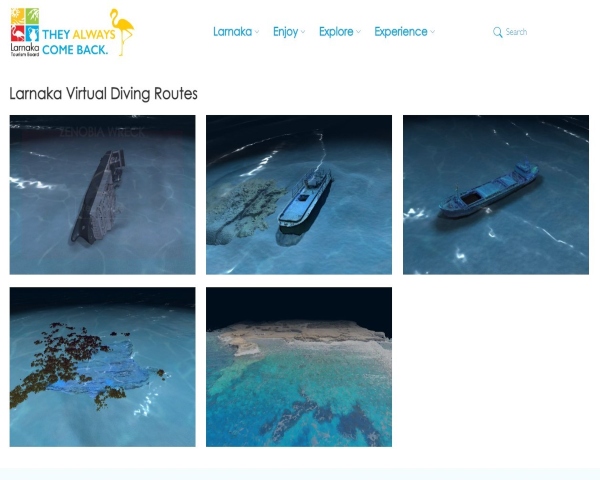 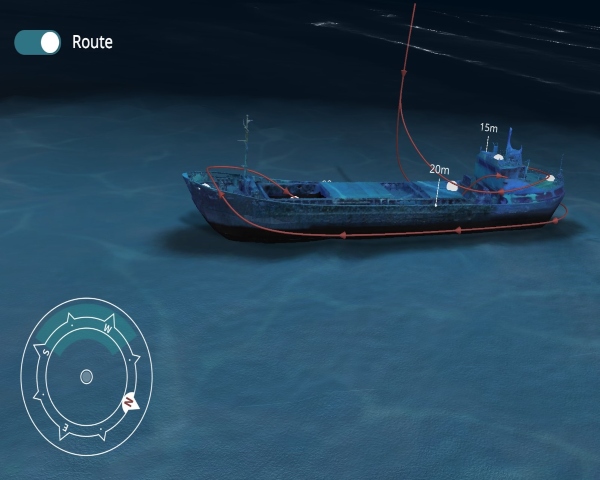 The newly-launched ‘Larnaka Virtual Diving Routes’ offers an interactive, digital way to experience some of Larnaka’s most popular dive sites – for divers preparing for an expedition, or non-divers wanting to enjoy a glimpse of the world beneath the waves.

The project falls under the ‘Virtual Larnaka’ banner; a series of innovative ways to reimagine Larnaka’s tourist attractions. The Larnaka Virtual Diving Routes virtually maps out the dive areas to show their sites in 3D form, complete with the ability to navigate and view at all angles. It also includes a tour through underwater footage at different parts of dives; suggested dive routes, and other useful, practical information and statistics.

As the first virtual diving routes on the island, the aim is two-fold; to allow prospective divers to plan out their dive in advance, and to allow non-divers to also explore and experience the highlights of each dive.

The dive sites included are:

LEF1 (wreck sunk in 2019, forming part of Larnaka's first artificial reef and the first snorkelling reef on the island)

Skopia (site of natural rock formations in the Xylofagou area)

The platform joins other mediums for promoting diving, such as the Larnaka Underwater Worlds video, alongside ongoing efforts to enrich the region’s diving product through the creation of artificial reefs and the strict safeguarding of Marine Protected Areas.