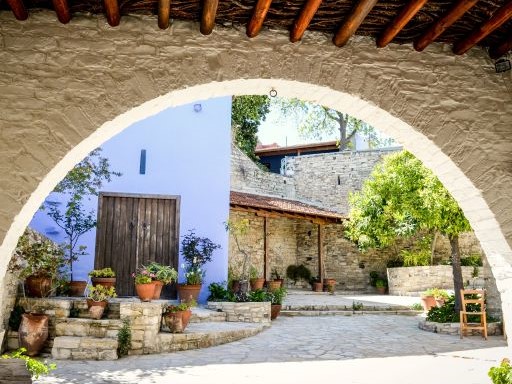 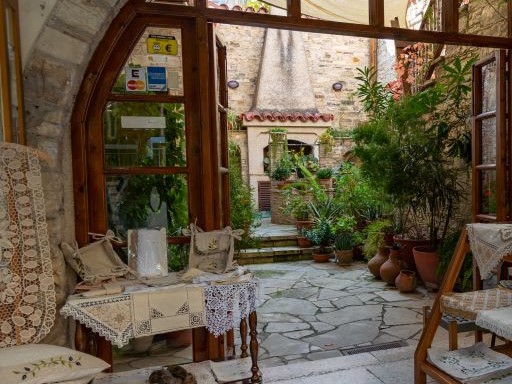 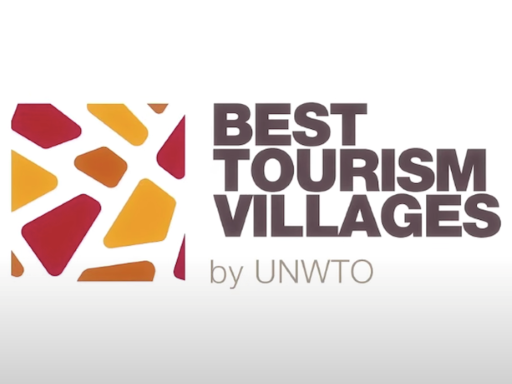 Mountainous Lefkara has been awarded the status of one of the ‘Best Tourism Villages’ by the World Tourism Organization (UNWTO) thanks to a combination of exemplary sustainable tourism practises and its traditional character of well-preserved customs, handicrafts, architecture and local gastronomy.

Set in a breathtaking mountain landscape, Lefkara has many elements that helped to secure the global distinction, which was awarded to just 44 villages around the world.

Its characteristic architecture and infrastructure make the amphitheatrical village an ‘open-air’ museum with over 550 listed buildings and 35 ancient monuments. Unique features include the use of locally quarried stone, arches, balconies, wooden doors and cobbled lanes.

Rich in history and long-standing customs, the village is world-renowned for its hand embroidered lace linens (Lefkaritika) which are included in the UNESCO World Heritage List and also the first and only craft to be certified by the Cyprus Organisation for Standardisation. Other crafts include the delicate and intricate art of filigree silver and silver smithing. The handicrafts are showcased at the Handicraft Center as well as at the Museum of Traditional Embroidery and Silversmithing.

Other notable attractions include its large number of ancient religious monuments, including quaint churches and chapels. These mingle harmoniously with modern structures such as the new, state-of-the-art conference centre that has been designed to complement the traditional identity of the village.

The abundant natural beauty of the village unfolds across an undulating backdrop that includes a dam, linear nature trail, and groves of ancient olive trees (some over 800 years old). High quality, local produce comes from sustainable crops such as carobs and almonds, with award-winning locally-produced honey, wine and olive oil.

The village is also home to two of the island’s most traditional offerings; tavas (slow-cooked meat) and the delectable ‘loukoumi’ sweet (Cyprus Delight).

If all this has whetted your appetite for a visit, Lefkara also offers an array of charming agrotouristic accommodation where you can immerse yourself in all its beauty and folklore!