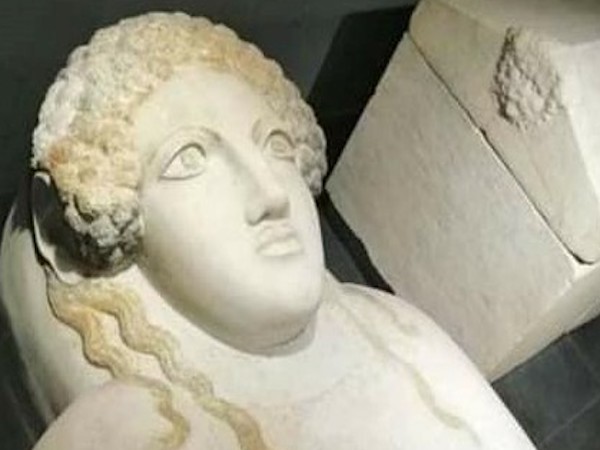 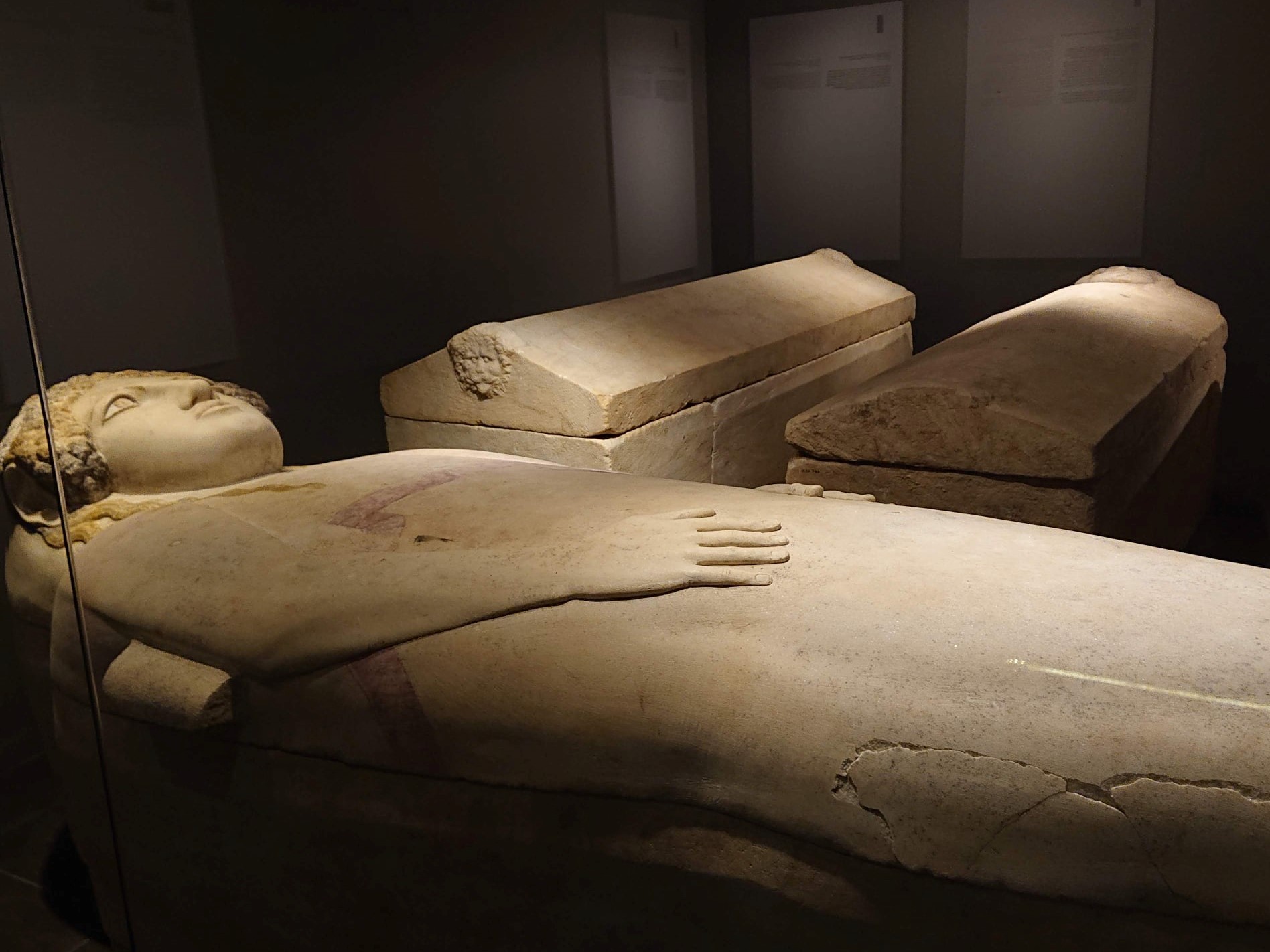 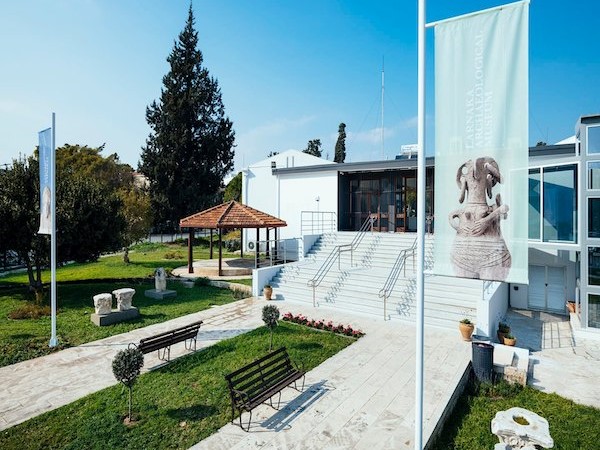 The Archaeological Museum of the Larnaka District has reopened following extensive renovations and offers a modern take on old treasures, including an impressive collection of rare sarcophagi.

The collection of sarcophagi (ancient coffins made from local limestone or marble) was discovered during excavations at Kition and are housed separately in the museum basement. They resemble the style of those of Ancient Egypt with carvings of human features on the outside. It is believed that they were the final resting place of either nobility or royalty and are the only such sarcophagi on the island.

Among the collection is a tomb that held the remains of a woman and her new born infant. The female skeleton was found entombed with jewellery, alabastra and other small personal ornaments.

Another sarcophagus held a young man believed to be from a prestigious family. The figure engraved on the outside of the tomb is portrayed as standing and has long, curly hair. Sadly, the tomb was looted but the bones of the young man, which allowed for dating, were still present, along with some gold beads that probably came from a necklace he was wearing at the time of his burial.

Interestingly, the tombs were known as ‘Larnakes’, and it is believed that the modern name of the city may originate from this.

The museum had been closed for some years whilst it was undergoing the upgrades to its present building and features enriched, thematic collections that cover the prehistory and history of Larnaka city and region.

Other changes at the museum include accessibility (including portable folding chairs / walking aids); free admission, and weekend opening hours.