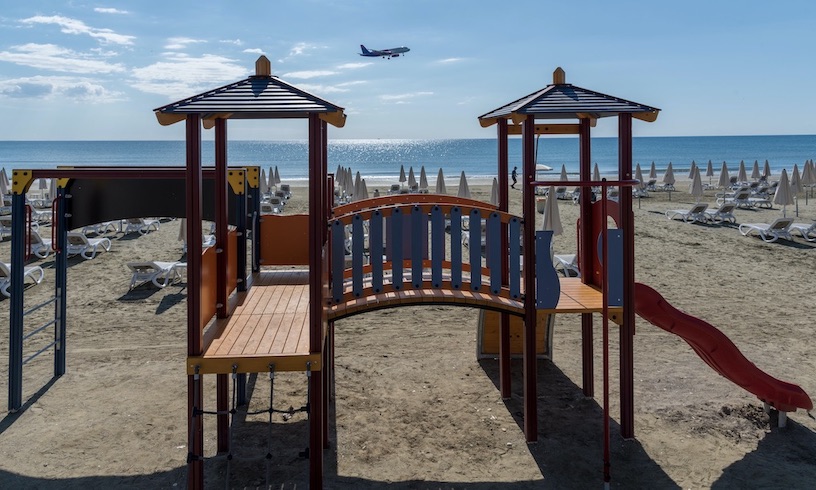 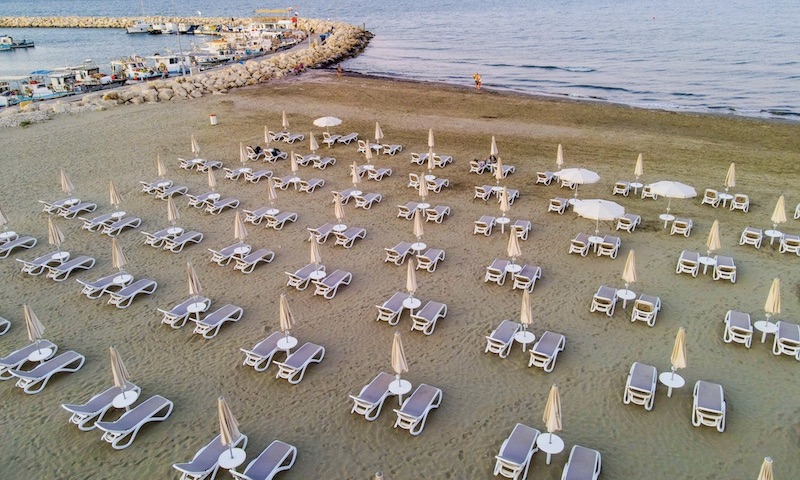 Summertime in Larnaka region is synonymous with lying on a beach or swimming in the sparkling sea, and the new upgrades and improvements made on several of our popular organised coasts will really enhance your beach time!

Beachgoers can ‘surf on the sand’ with free WIFI services available on the beaches of Finikoudes (the famous palm-tree beach parallel to the town centre), and at tranquil Kastella (located behind the ice-cream parlours that bridge Finikoudes with Mckenzie beach). The action is part of the EU-wide ‘WiFi4EU’ initiative.

Voroklini: Voroklini’s coastline has been beautified with the planting of palm trees, whilst a shade has been installed at the children’s sand playground. On Yiannades (Gold Fish beach), sunbathers can also borrow books from the new, wooden boat-shaped library to read as they lounge. The Community Council has also placed 240 new sunbeds and 120 new umbrellas on the beach.

Larnaka Kitesurfing Beach (Softades): The island’s only dedicated kitesurfing beach has had new greenery planted. Famous for having the most optimum weather conditions for the sport, the beach will once again play host to the ‘King of the Kite’ kitesurfing championships organised by Kahuna Surfhouse (August 5 – 8).

Upgrades are continually made on organised coasts of Larnaka region as part of the annual ‘Enriching and Greening Larnaka’s Beaches’ initiative that aims not only to maintain Larnaka region beaches in pristine condition, but also to offer added facilities and leisure options for all the family. It is also important to note that it was recently announced that Cyprus has once again come first across Europe for having the cleanest bathing waters – an honour that the island consistently holds for its sparkling seawaters.