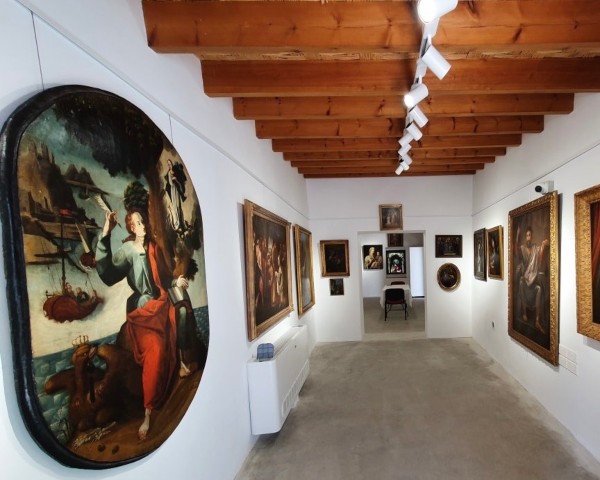 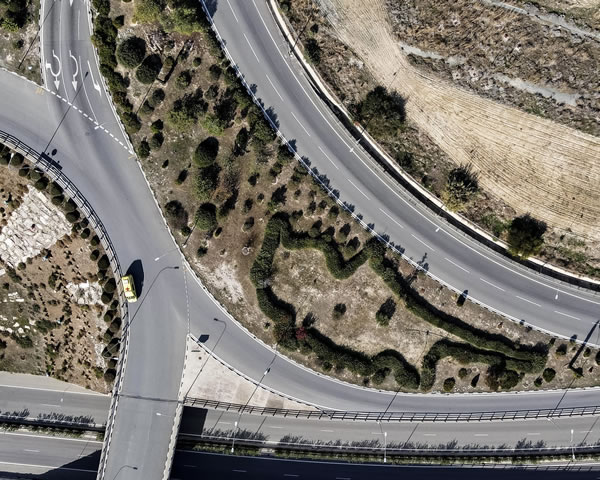 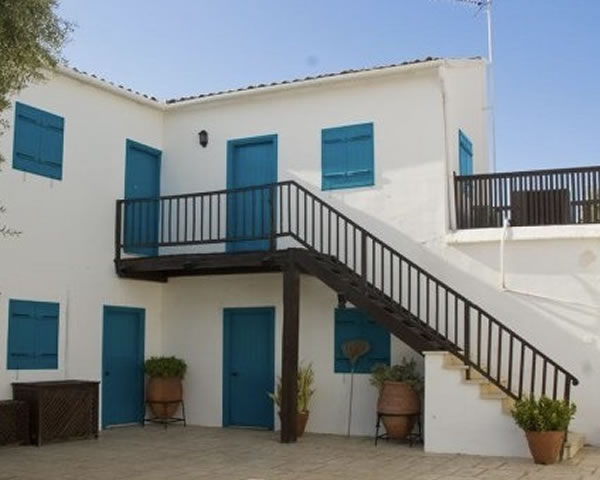 Larnaka Tourism Board is delighted to officially welcome Aradippou Municipality as our latest member and to introduce its attractions to visitors.

Aradippou is a large, thriving community that merges seamlessly with Larnaka city as you enter Larnaka from the Nicosia-Larnaka highway, with its boundaries extending to the Kamares aqueduct area, making it the largest sub-community of Larnaka region. It was officially declared a town in 1986.

Combining its modern face with traditional elements, Aradippou is proud of its cultural heritage which is cherished through the dance troupes that perform folkloric song and dance at various events in Larnaka, including the annual Kataklysmos festival, as well as two interesting museums.

The Kostas Kaimakliotis Folklore Museum (currently closed for renovations) and the Museum of Christian Art – Christoforou Collection are the municipality’s first museums to make-up the Folkloric Neighbourhood, with plans to expand the traditional quarter in the future with further cultural gems, creating a one-stop visit for tourists.

The Folklore Museum Kostas Kaimakliotis is housed in a 1901 mansion and depicts olden-day life in the village through exhibits that include equipment, tools and furniture, whilst the new Museum of Christian Art – Christoforou Collection located opposite exhibits over 300 art pieces depicting the Greek Orthodox and other faiths from around the world including works by Salvador Dali and Raphael, and an original engraving by Rembrandt.

The municipality’s environs are also home to one of the island’s National Forest Parks; Rizoelia, which consists of nature and cycling trails, elevated views, a children’s playground and picnic facilities – perfect for a winter walk!