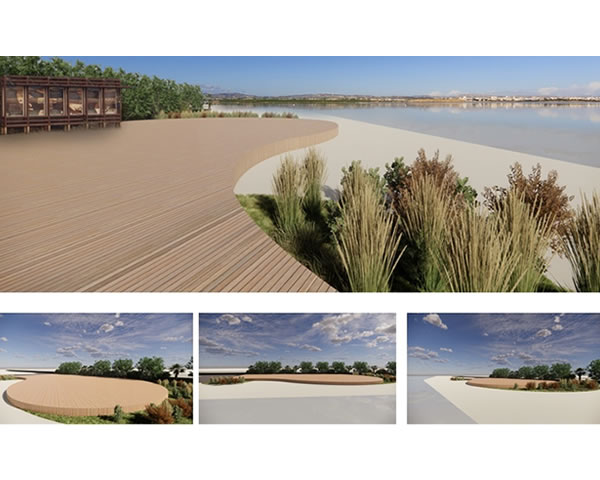 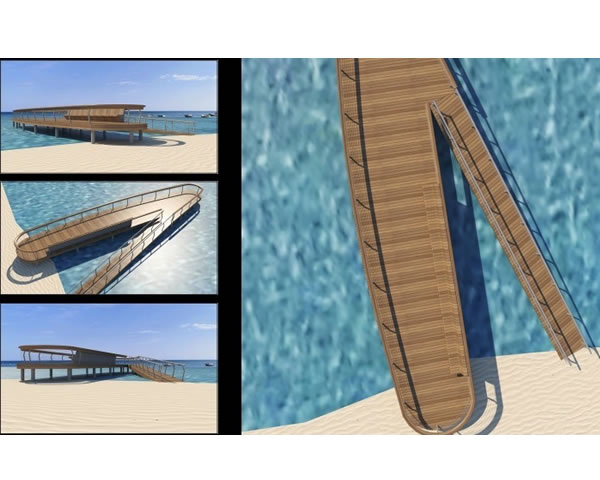 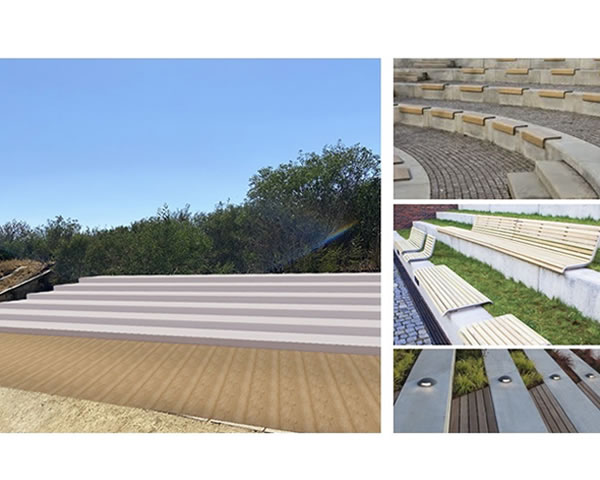 Larnaka Tourism Board is spearheading and sponsoring upgrades and initiatives across the region with exciting projects within the city and at several villages and communities in 2022, aimed at improving facilities and leisure options.

Larnaka city: A series of small, wooden piers will be installed at the popular and hip Mckenzie Beach, whilst the adjoining Piale Pasha coastal road will also benefit from various renovations to the building facades, creating a more traditional and uniform character to the area, which began with the revamp of the Larnaka Art Workshops Neighbourhood last year. Extensive changes will be made along the Larnaka Salt Lake nature path that runs alongside the favourite haunt of migrating flamingos that frequent the lake in the wetter months. The upgrades include a new bird hide, benches, lighting and improved paths and view-points.

Athienou: A true-to-life replica of a Funerary Stele with Cypriot Capital that was originally unearthed at the Athienou-Malloura archaeological site, but is now exhibited at the Metropolitan Museum of New York, will be produced. The realistic copy will be exhibited at the Kallinikeio Municipal Museum of Athienou.

Choirokoitia: Keeping in theme with the circular huts of the Choirokoitia Neolithic Settlement, a circular, covered vantage point with benches and tables will be placed at a popular beauty spot for photography following the bench and table installed at Lefkara village last year.

Kalavasos: The region’s second Neolithic Settlement at Kalavasos will undergo a virtual restoration of its ruins in the same manner as the Ancient Port of Kition Virtual Reconstruction Video, bringing history to life for the digital era.

Kiti: Larnaka Kitesurfing Beach – the most favourable spot on the island for kitesurfing will be enriched with the planting of additional palm trees continuing the planting that began in 2021.

Lefkara: The park adjacent to the main meeting point of the tourist bus parking site will be landscaped and enhanced with the placement of wooden benches and picnic tables. The paved road will also be extended.

Livadia: Benches inspired by - and in-line with - the theme of basketry will be placed at the front of the Craft of Caning Museum – Livadia, furthering cementing the village’s identity as one of the few places on the island where the skill of traditional basketry still thrives.

Mountainous Larnaka: A new series of themed nature trails ‘Larnaka Honeybee Nature Trails’ will be created at the villages of Odou, Vavla and Vavatsinia, which are part of the Rural Larnaka Honey Villages Larnaka cluster that share a rich history of beekeeping and honey production.

Pyla: Pyla Beach will be given four new sand sport courts for beach volleyball and beach tennis, further enhancing the coastal community’s reputation for sports, including the new archery park that was constructed last year.

Tochni: Benches will also be dotted along the lanes of Tochni village in-line with the traditional character and unique identity that Tochni village has been developing, which also saw wooden signage installed in 2021, building upon the rustic signage throughout the village.

Voroklini: A new sand playground will be installed on the coastal strip between the Radisson Beach Resort and Lebay Beach Hotels following the playground at Yannades which has proven to be a popular addition to the family beach experience.

Zygi: The area around the forthcoming Sea & Fishing Museum will be landscaped and a fishing boat installation added to strengthen the identity of this quaint fishing village that has the reputation of serving some of the best fresh seafood on the island.